Why Men Hire Me More than Women 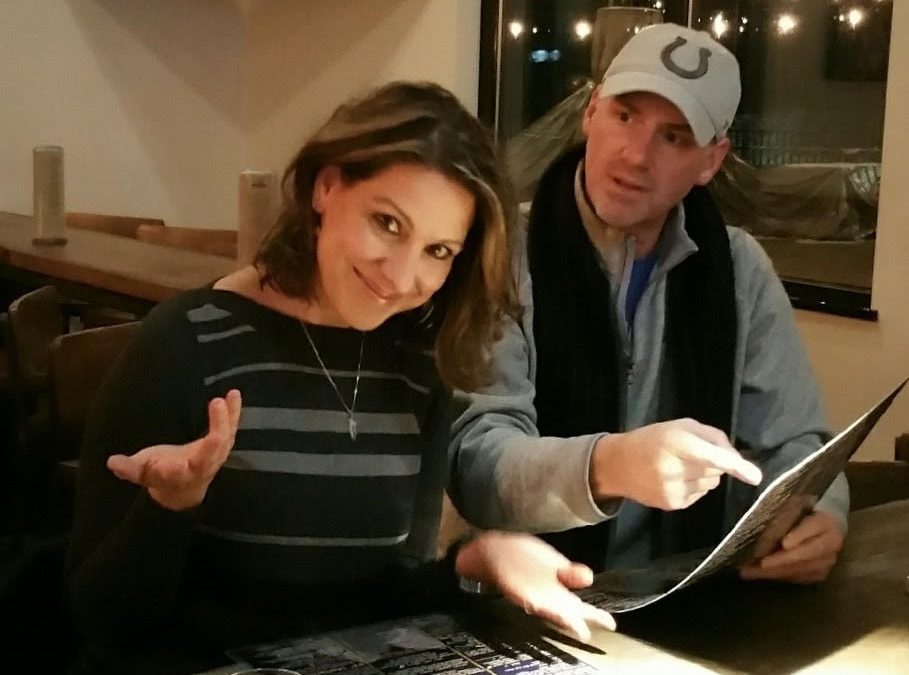 From the birth of my coaching practice, I believed that I would coach more women than men.  My early mentor coach even suggested that I market my coaching specifically to women.  What I learned quickly was that by the time I get a call from a male client, they’ve already decided they’re hiring a coach and the only question is … am I the right coach for them?  But honestly, that is usually handled too because they got my name from someone they trust and know that I have specific experience, knowledge, or skills that align with their own goals.  I’m hired on the spot.

When a woman contacts me, the typical time it takes for her to hire me is on average 30 to 45 days.  Only about 40 percent of the women that contact me will become clients.  The good news is… the women who do commit to investing in themselves do their work and get the most out of it.

So, what’s the deal?  Why are women so hesitant?  I have a few theories.

These are only my theories, but I have watched it from both sides of the fence.  When in corporate I would tell my female colleagues that I had a coach, they would never ask for her name.  When I told my male colleagues, they would hire their own coach within 3 months if I was in direct competition with them.  They would brag to me about how much better their coach was.  And, if I was their mentor, they would ask me for my coach’s information.  I wish I could say I was an innovator in hiring my first coach, but I wasn’t.  I had found her by accident after making a terrible mess in my career.  If I would have hired a coach years earlier, I wouldn’t have been in the mess.

All happens as it should, but I do hope for more women to invest in themselves.  I would love them to hire me to support them in the successes of their choosing.

What do men and women think about investing in themselves?  Thank you for reading, we all learn from each other.  Please consider sharing your story of investing in yourself in the comments.

Events:  Tis the New Year’s Season to update your resume.  Contact Coach Jen to see how a professionally written resume can support your success.

Coach Jen is honored to be partnering with i Understand to lead a Discussion on Narcissism.  Join on Tuesday, January 21st – 6:30 – 8:00pm at the Ronald McDonald House of Western Michigan with i understand.  This is free discussion, register here:  https://www.eventbrite.com/e/living-with-a-narcissist-careg…

Oracle Card Readings:  There’s still time for a New Year!  New You! card reading.  Stay connected to your intuition, higher self, and life purpose.  Readings are available via phone, video, or in-person.  Do you have a birthday party, bridal shower, bachelorette event, or just a Girls Night … Contact Coach Jen!

Anxiety Michigan:  This week Beth Tuttle and Coach Jen will take their tools and advice for anxiety to Western Michigan University to support The Starting Gate Program students.  Learn more about these amazing student entrepreneurs at www.wmich.edu/startinggate

Windley Works Reads:  This week Coach Jen recommends the poem, “The Measure” by Mary Oliver.  You can read it HERE.