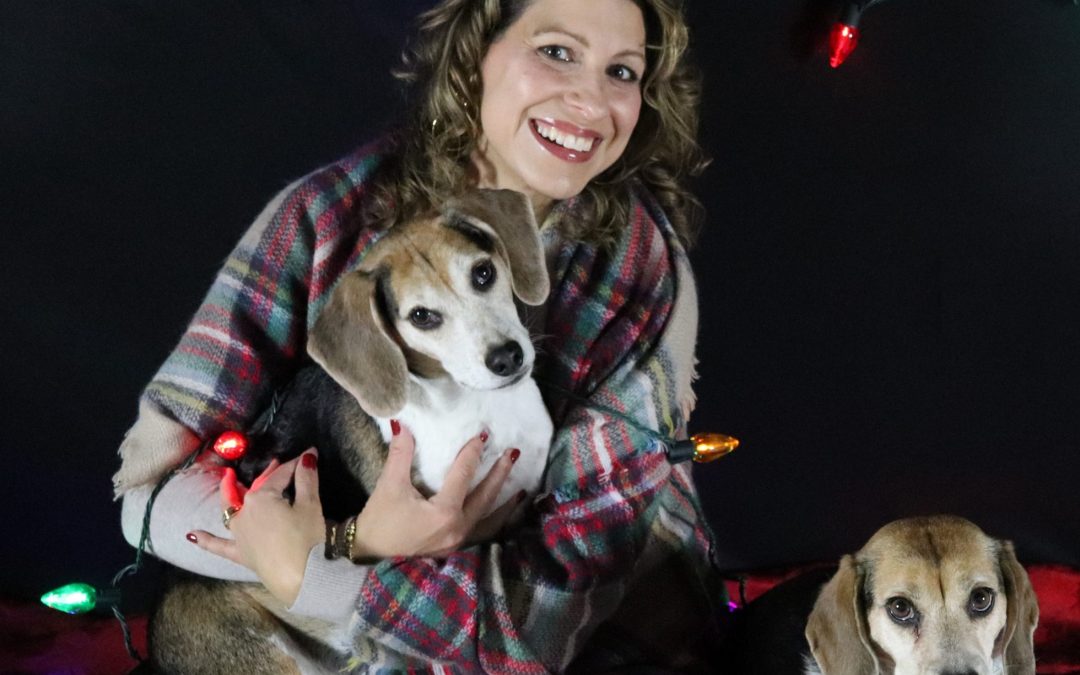 Our dogs got out of the yard.  It was traumatic because we live near a very busy highway.   After an hour, sheer panic set in.  It was getting dark.  I called the SPCA before they closed and was instructed to a Facebook page heavily used in our community for lost pets and I got the word out.

If it was 1975, we would know most if not all our neighbors, we would have alerted them and we as a community would be out looking.  We would have made calls to family and friends.  Someone would have known a police officer.  Passerby drivers might have stopped when it was clear we were looking for something.  There would have been less traffic as many women were still not working outside of the home.  We would have found our dogs in 1975, I’m sure of it.

In 2019, I followed an instinct to drive across the busy highway.  I made the square to see police lights.  I was terrified that the sheriff might have been called because someone hit one of my dogs.  I proceeded in my terror to his car.  He had just completed a traffic stop and I told him my dogs were missing.  He had just seen a van trying to get a small dog in their car.  He wasn’t sure if they were successful and he took me to the spot.  We couldn’t find the dogs, but he made the call thru his dispatch to alert other officers.  Then I popped onto the Facebook page.  The woman who was trying to get our dog posted the whole story letting us know that they were unsuccessful in getting Rupert in the car.  She told us exactly where our dog ran scared back into the woods.  Minutes later, we found him.  Safe and sound.

Friends saw on Facebook what was going on and rushed over to help us look.  We all searched for hours.  Just as we had given up for the night, our neighbor comes home from dinner.  He saw on Facebook that Wendi was still missing and texted me.  He headed back out on a couple of ideas he had.  In 1975, if he would have come home after dinner on a dark winter night … with us having given up the search for the night, he wouldn’t have known until the next day that our dog was missing.

Without Facebook, we might have assumed that the woman in the van had Rupert and stopped looking in that exact spot where he was.  The Lost post was shared nearly 300 times in 2 hours.  A neighbor I didn’t know saw it and let me know that he takes his dog out often and he would call and be on the look out for Wendi.  Our neighbor didn’t find her but had a lead of where she had been heard barking that I was able to update on Facebook to the many who live near us.  While she wasn’t home before I went to bed, I was confident we would find her.

She got home on around 4 am, exhausted but safe and sound.  My father said to me … “I don’t know why you had to post that on Facebook.”  He’s not on Facebook, he lives on the same farm he grew up on and knows is neighbors.  But for the rest of us, social media is our modern neighborhood.  Humanity is still winning and taking care of each other, just like always.  The key is that humanity is still winning.  I didn’t have to wait until the next morning when the shelters opened to hear news.  I didn’t have to hope that the woman who tried to coax Rupert to safety might make a call to the sheriff or a shelter.  She was able to immediately provide an update with one check of her phone.

Social media is like any other tool, when used for good, that is the result we see.  Maybe consider that the next time you want to argue with someone’s politics or share an opinion you might not say to a neighbor’s face.  What do you think?  Is humanity still winning?  As always, thank you for reading.  We all learn from each other.  Please consider sharing a comment or thought on humanity in our modern world.

Resumes:  Unfortunately our professions are not guaranteed.  Is your resume up to date?  Do you keep putting off securing your career foundation?  Call Coach Jen for all your career needs including resume writing and editing.  LinkedIn Profile development.  Interview Coaching and Training.  Networking Coaching for gaining ‘the who you know’ edge.

Oracle Card Readings:  It’s a full moon week.  The full moon in Leo asks us to clear away clutter.  Physical, emotional, and mental clutter.  A card reading at the Full Moon helps support your goals.  Contact Coach Jen to make the most of your full moon energy with an oracle card reading.

Windley Works Reads:  This week Coach Jen recommends “Trust Your Vibes, Secret Tools for Six-Sensory Living” by Sonia Choquette.  Learning about and trusting our intuition makes life easier and this book is a great start to building your intuition muscle.  Learn more here.