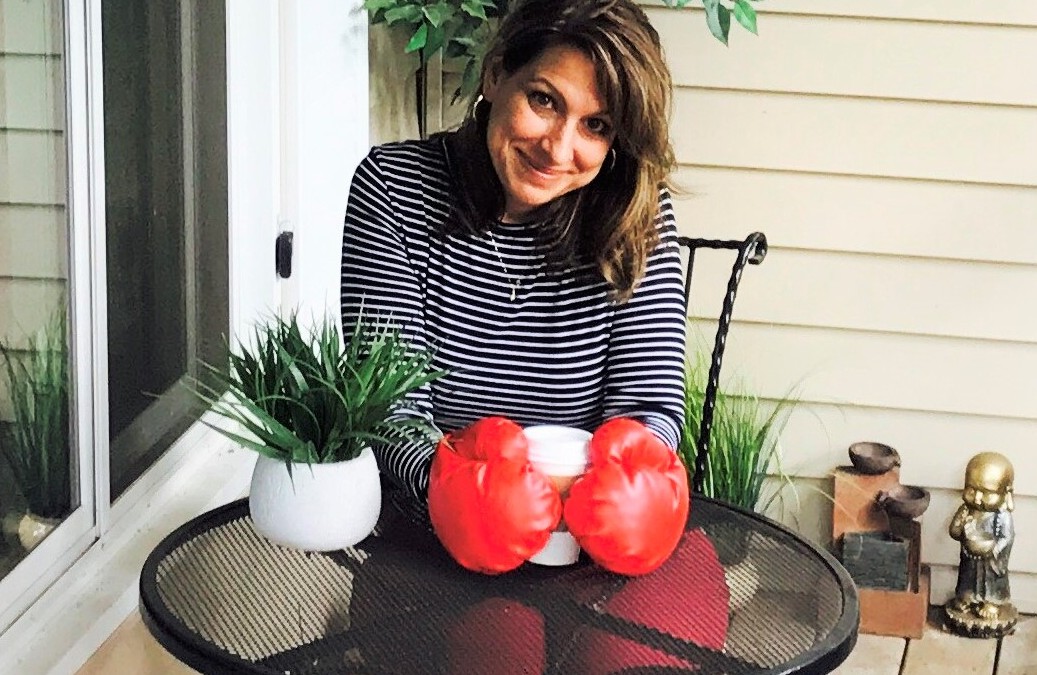 I witnessed an intense situation. It was one of those moments that was happening in a public space that should be in private. I was caught in that awkwardness of….do I leave? Wait….is it worse if I leave?

A young woman slammed herself down at a table next to me and was sighing in deliberate frustration. Two minutes later another young woman came to speak with her. It was an issue over custody of the first young woman’s daughter and as she explained her frustration she was getting louder and louder. I noticed out of the corner of my eye…the second young woman glance at me to see my reaction. I didn’t dare show one. The first young woman continued to explain her disdain for the social worker… “I just don’t like her.”

Here are 4 Lessons to learn from this intense conversation…

1.      Body Language Matters. Having been the proverbial fly on the wall…I was aware that the young woman had already built up disdain towards the social worker and the situation had an energy that could turn explosive. The social worker was dressed well which showed she respected herself and expected that same respect. She was calm yet firm. She said that all with her body language before sitting down and that gave her the lead in the discussion. It also gave me piece of mind as a fellow coffee shop patron that I wouldn’t need to dodge any flying scones. Body language can’t be downplayed, it can even be transmitted while having a phone discussion or transcribing an email.

2.      Acknowledgement is the Great Diffuser. The social worker expertly started the conversation before the young woman could with an acknowledgement. She was simple in her acknowledgement of “I know you’re frustrated.” She did not continue to talk with a “but this is my point.” She allowed the acknowledgement to be only that…an “I see you” moment. A moment that quickly brought down the intensity of the difficult conversation.

3.      Collaboration over Combat. It’s common for people in conflict to lie. Sometimes they don’t even realize they are lying because they have built up a story around the situation. In corporate environments, an incident may be analyzed for weeks before the conflict resolution meeting. Stories can take on a life of their own and become truth for those individuals involved. This social worker wanted to help this young woman, challenging her misconceptions or falsehoods would have only led to an argument. There was no harm in letting the young woman be “right” if that allowed her to now hear the social worker’s side.

4.      Personal Emotion Be Gone. The social worker explained how the rules and laws of the court take the lead. She made clear that those court expectations were not the social worker’s personal feelings. It’s not personal…it’s reality. In work environments, it is often similar. There are workplace cultures that have certain rules. Conflict can occur when one department challenges another. The quicker you can take the personal out of those conflicts, the easier the resolution becomes. What is best for the company? What is best for our customer? Maybe even, “this is what my boss wants me to say”….anything to open the door to one-on-one conflict resolution without emotion.

My heart goes out for that young woman. I know that if she can allow herself to be mentored by this social worker, she will be in excellent hands. What about you? What has worked for you in conflict resolutions?