Are You Putting Life into Your Years? 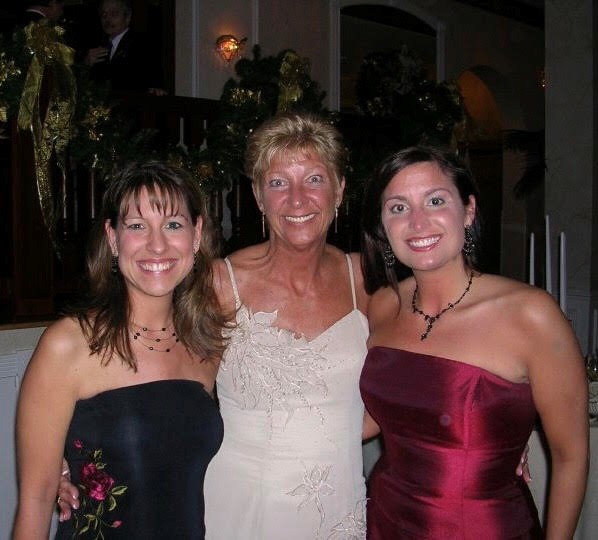 Today, I got sucked into the rabbit hole of TV Hell.  You know what I’m talking about, you tell yourself that you’re just doing a quick channel flip before starting another load of laundry and then BOOM, it’s a half hour later.  This episode of mind-numbing garbage was a National Enquirer expose on Miley Cyrus.  I can’t tell you the last time I even glanced at a National Enquirer at the check-out line or considered Miley Cyrus but here I was … lost in the gossip.  It had to be my media hangover from the Royal Wedding coverage of yesterday.

Regardless, as soon as I caught myself and entered back into reality, I googled Miley Cyrus’s age to see that she’s only 25.  By 25, Cyrus has gone from Disney star, to young starlit, to scandalous, and I think back again … maybe? … I don’t know … either way, there’s no denying that she has put life into her short time on the planet.

Someone who I thought the world of passed away when I was 27.  He was a grandfather figure and I was devastated that he passed in his early 70’s, which 15 years later seems even younger now than it did then.  It wasn’t shocking, he’d been ill, yet insanely defying the odds for at least a decade.  No one was ready to say goodbye.  He was such a larger than life personality.  Despite having a significant heart-condition, he continued to enjoy his life fully which included smoking and drinking among a host of good health behaviors too.  No one was a better ballroom dancer and he embodied that brilliant skill of making you feel like you’re the most important person in any room.

I think of him often as a personal coach, if all my clients could live this well, and because one of my most significant memories was at his funeral.  It was one of those memories that leaves an imprint.  The picture boards of his 73 years showed multiple lifetimes.  The highly successful career, a love story, multiple homes, travels, family, friends, volunteer works, etc.  As I stood in that corner, I said to myself, he’s LIVED like he was 10 different people in only 73 years.  How is this possible?  Will I do this?

A fulfilling life looks different to each of us.  I’m not sure now that I would want to be as crazy social as my friend was, yet I do know that putting life in my years became a focus and priority for me at that very moment of celebrating his grand life.

What about you?  Are you putting life in your years?  Is the novel of your life full of multiple chapters with various themes?  Would you sit through 2 whole hours of your life’s movie, wanting a sequel when the credits start to roll?

My dear friend recently lost her mother much too soon.  It’s still quite unbelievable as she was another larger than life personality.  It’s early in the grieving process and there won’t be silver linings to speak of, yet one soothing spot is that her mother was a gorgeous soul who knew how to put life in her years.

May we all be so blessed to live so fully…